Prints of these images can be purchased HERE (I recommend the metallic print!)

After a very hard rain and just before sunset at the 2015 SCCA Solo Nationals, it wasn’t hard to see that this was going to be an absolutely EPIC sunset and that I needed to act quickly to get a good shot!

Taken around 1:00 in the morning on a clear night at the 2014 SCCA Solo Nationals in Lincoln, Nebraska, this photo is of a cone on the East course, with the Milky Way Galaxy shining above it. 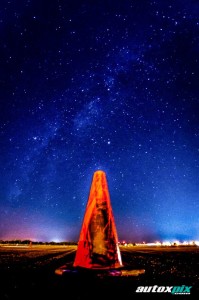 Taken at the 2016 Eastern States RallyCross Challenge in Frostburg, Maryland. 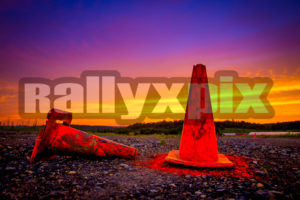 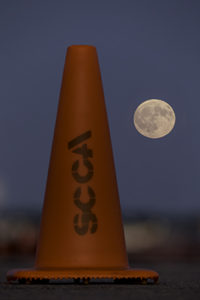 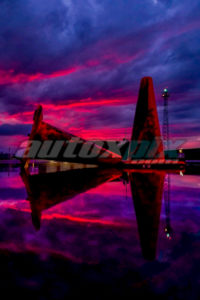 Taken during sunset at a hotel in Peru, Indiana on a CAM Challenge weekend 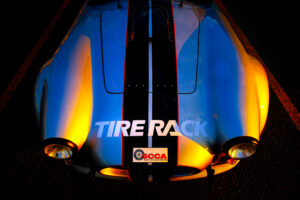